Understanding electrical symbols is critical when wiring your industrial pumps to controllers, switches, machinery, or accessories. Failure to properly wire your centrifugal pumps or submersible pumps can damage the motor and significantly increases electrical shock or fire risk.

Have questions about how to install your pump? We always have customer services standing by. Contact us today.

Also, check out our electrical symbol guides for transformers and selectors below: 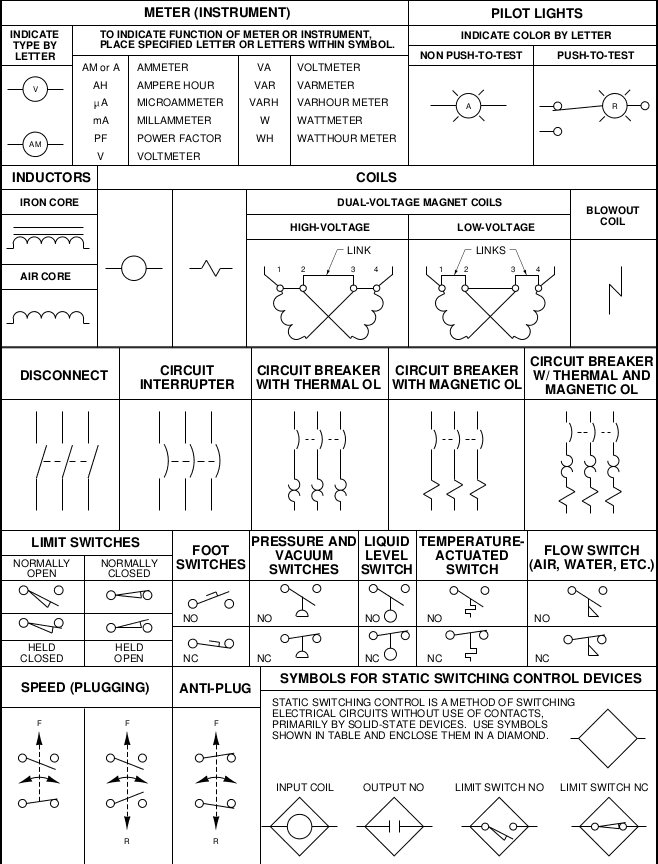 Disconnect switches isolate electrical currents, allowing you to quickly cut power to your industrial pumps in emergencies or perform maintenance. These switches come in various input/output styles, including: Industrial pump switches also come with two position options; normally open or normally closed. These switch positions control when your pump activates and are wired to a control panel bearing the electrical symbols referenced in the chart above. The type of symbols used vary depending on the type of switch operating your pump. Don’t forget to check out our other resource pages to learn more about electrical symbols for transformers and selectors.
If you still have questions about electrical symbols or how to wire your centrifugal or submersible pump, send us a message! Our knowledgeable team is here to answer all of your questions. 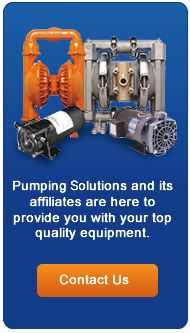